Welcome to Walmart, will you please buy some auto insurance?

Walmart has partnered with AutoInsurance.com to sell auto insurance in 8 states.

Does this mean they will crush the local property and casualty agencies like they did the local retailers? Well let’s take a look.

Why would Walmart want to be in auto insurance you ask?

My guess is, Walmart will get into any industry that will make them money. Auto insurance can definitely provide income, and a lot of it if you can sell it on a large scale.  The residual income, bonuses as well as profitability bonuses that insurance companies will pay can provide a great source of income. Why do you think Allstate spent 887 million dollars on ads last year alone while Geico spent 1.2 billion. To make money that’s why. 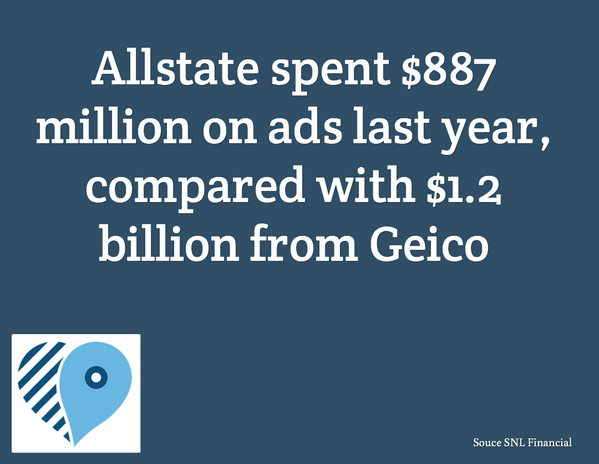 How Walmart played it safe.

Walmart is selling the insurance in the same way an independent insurance agent would. This will save Walmart from having to deal with becoming an insurance company, advertising, and paying out claims etc.

It would be a huge commitment for Walmart to become an insurance company even though they could afford it.

Will they crush the local auto insurance agent?

No. Plain and simple. Not by selling auto insurance this way.  It just won’t happen. There are to many different avenues that consumers like to buy.  Some people will just never leave their local agent because of the service or ties they have to the agency. I know the loyalty to stay with the same insurance company is not like it was in the old days, but if local agents take good care of their customers it can go a long way.

I think Walmart could be a major competitor against insurance agents nationwide if they opened up kiosks or retail stores in there locations all over the US.  Simply because of the foot traffic they generate.  I can see it now, one spouse shopping for groceries and the other getting insurance quotes at the kiosk.

AutoInsurance.com will get a lot of search benefit and be in good shape partnering with a big brand like Walmart. I can only imagine how it will increase their PIF.