He could have been a MILLIONAIRE, but he had to buy Obamacare

The Obamacare open enrollment period has come and gone, and like most Americans, you most likely got a raw deal. There were, after all, only two ways you could have received a good deal:

Sure, if you received a subsidy you’re probably thinking you made out pretty well, but it’s not the subsidy recipients that this post is intended for. For anyone who didn’t get a subsidy, this post is meant to demonstrate what will happen with the increase over a longer period of time, for an average man. Please leave your politics at the door. This post is about simple math.

In our case study, we are going to use the real figures and premiums for a client we quoted health insurance for in 2013, before Obamacare, and then in 2014, after Obamacare became the only option. The client was a 33-year old male, living in Ohio, a man whom we’ll refer to as ‘Average Joe’ in this post.  We shopped health insurance rates for Average Joe in 2013 and in 2014. We compared the cheapest plan available to him pre-Obamacare with that which was available to him post-Obamacare.  This blog shows what he could have done with the extra money, had he not been forced to pay more for health insurance.

Here are the prices, arranged from lowest to highest, for health insurance after 2014, when the law went into effect. You can see that his cheapest available option was $213 versus the $45 he could have previously paid for health insurance. And no, Average Joe, isn’t eligible for a subsidy. 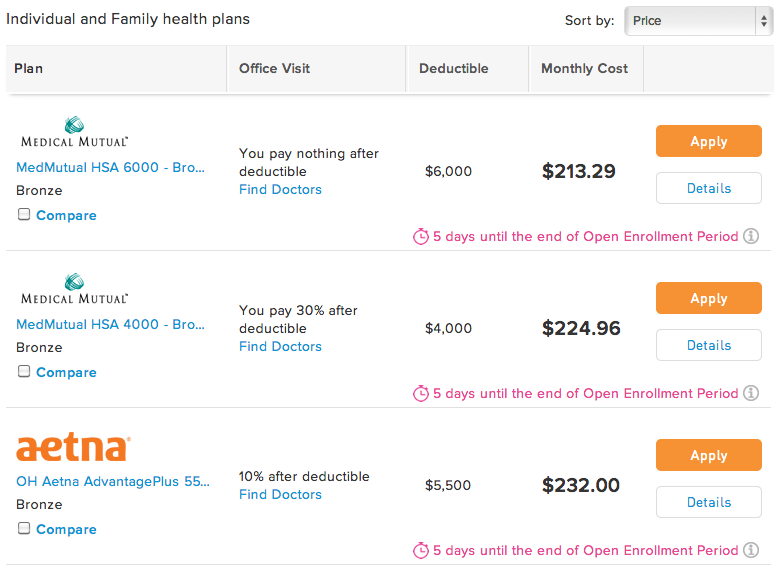 What Average Joe could have done with the extra money:

Paid off his Mortgage 8 years early 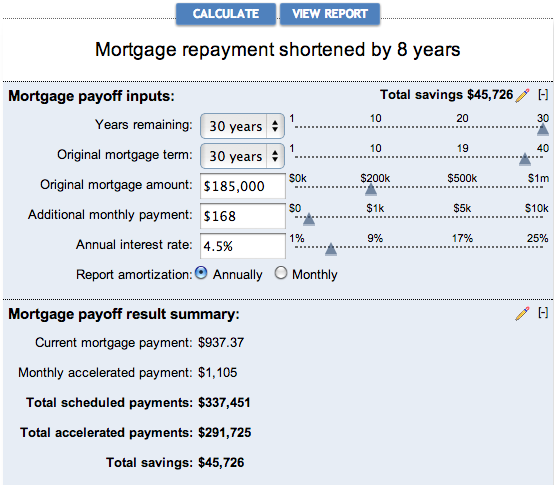 He could have become a Millionaire

I wanted to put together some real life figures to show what Average Joe’s $168 a month could do over a 30-year period in a mutual fund. I know some skeptics will say, ‘well you just used the best figures you could to get to this number,’ so I gave the skeptics the benefit of the doubt and used one of the more expensive pre ACA plan premiums.

$0
Dollars Per Month
$0
Could Have Grown Too

*This is a real illustration of past performance over last 30 years. The fund is the Investment Company of America, an American Funds Mutual Fund. 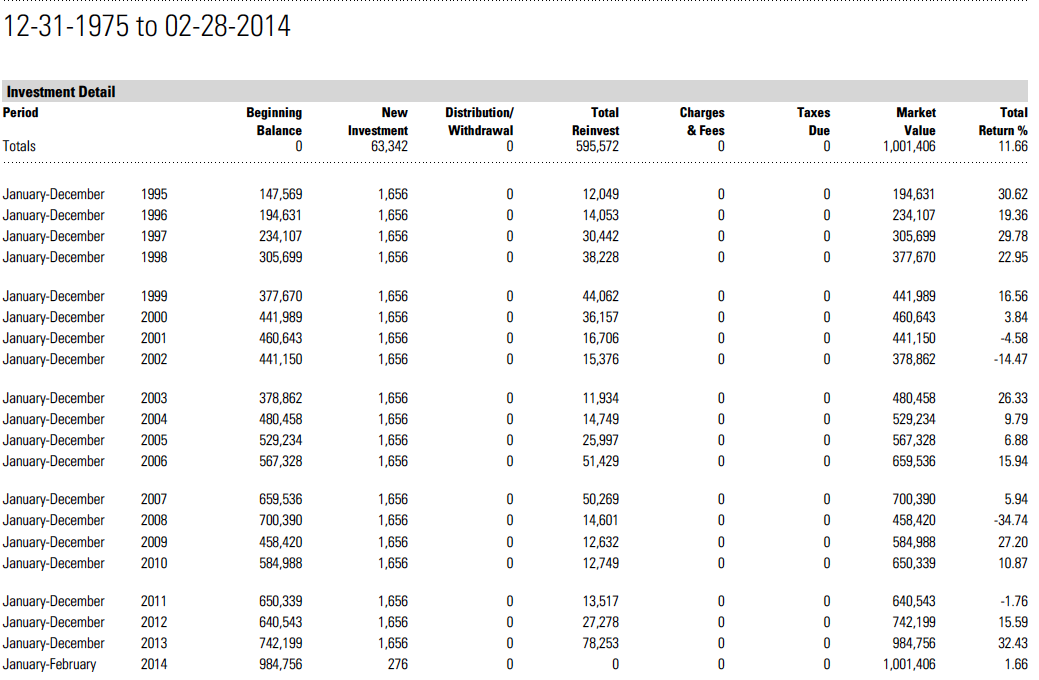 Now we know Average Joe could have paid off his mortgage 8 years early, or he could have become a millionaire.  Let’s look at his third option: He could have purchased a whole life insurance policy, which would have built $83,360 in cash value over 30 years.  It also would have left his beneficiaries with a death benefit of $233,268 if he were to die. 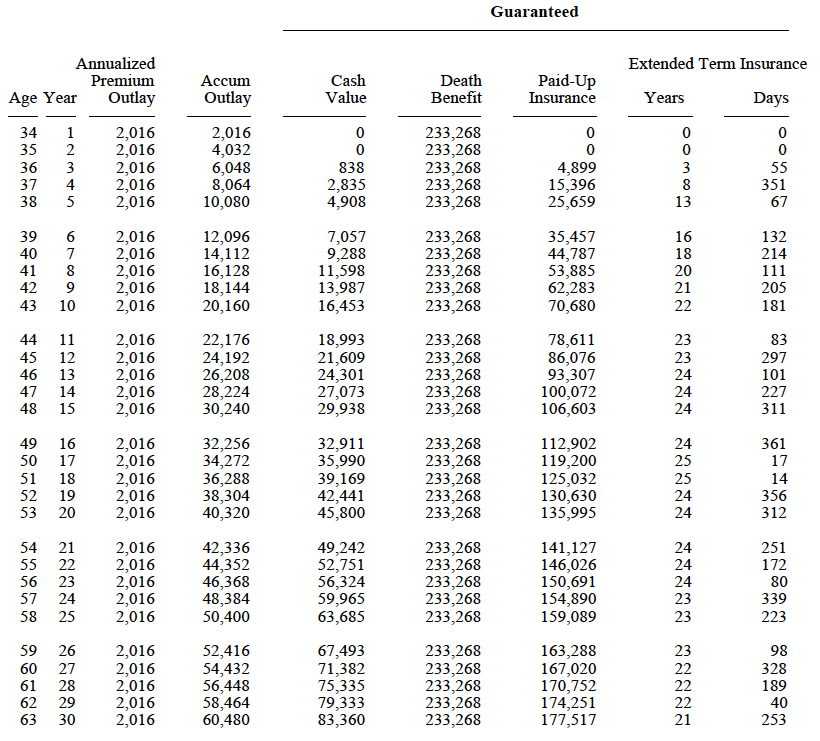 Let’s just say Average Joe could have used the extra cash to make sure his beneficiaries were extremely well taken care of, in the event that he died.

The marketplace for the ACA is not much of a market at all.  Imagine the cost if Average Joe wanted the Gold plan. The extra cost will really make you mad when you consider how the money could have been used over a long period of time. $168 a month can go a long way and each individual who does not get a subsidy will not have this extra cash on hand.

Average Joe is just one individual, but this will be the case for anyone who does not get a subsidy or even a small subsidy.  My personal premiums suffered an even greater increase from around $50 a month to over $240 for an individual policy.  Then, things really went through the roof when my wife gave birth to our first child at the end of February. The cheapest Gold plan my wife, son and I can buy is over $760 a month with a $3,000 deductible.  Is that affordable? The other downfall of my plan is that it is also an HMO which covers 0% out of the plan network, a very limited network to begin with.  People who don’t get a subsidy will be at a point where they have to decide if they can even afford health care. Soon, I think middle class, self-employed families who do not have a group plan option could all be faced with a similar decision.